You may have heard that the IRS recently published a News Release (2020-26)  which provided an update to its settlement offer to certain taxpayers who are currently under audit with their captive program.

During last weeks’ meeting in Miami, FL with the Self Insurance Institute of Americas’ (SIIA) Captive Advocacy Committee, Capterra Risk Solutions requested that SIIA research the IRS’ claims and provide a summary of their findings. The article summarizing their findings can be found here.

We agree with SIIA’s view that the IRS release is misleading. 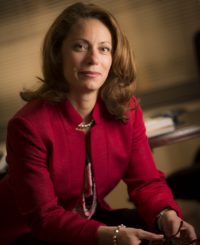 As early adopters of the SIIA Captive Code of Conduct, as well as contributing authors of industry best practices and trailblazers in advocacy efforts, we will continue to bring you the latest developments directly from Capitol Hill.